A History of Hospice Palliative Care

A Look at Hospice Palliative Care in Canada

You probably already know that Canadians are well-regarded the world over as a polite and friendly nation. But did you know that Canada is also renowned as a nation of people who are deeply committed to providing excellent end-of-life care?

Let’s take a look the origins of hospice palliative care and how it came to be so well established in Canada. There are some remarkable people throughout this story.

What we think of as a hospice today has its roots in England in the mid 20th Century, but the original idea can be traced back all the way to the 300s. The word “hospice” (from Latin “hospitium”) referred to a sort of guest house where help and support were given to weary travelers on a long journey. This notion of offering care for others, while very practical, was strongly rooted in compassion and spirituality. Nearly two millennia later, caring for others in need stills remains at the heart of hospice care.

Our modern, Canadian approach to hospice care is built on this foundation and focuses on the whole person — mind, body, and soul, as well as their family, loved ones and other caregivers.

It’s 1957 and Dr. Cicely Saunders (later “Dame” Saunders) receives her medical degree. She goes on to become the first modern physician to devote her career to patients on their end-of-life journey. She advocates for an understanding that patients with a life-limiting illness deserve compassionate care and respect. She famously declares, “You matter because you are you, and you matter to the end of your life. We will do all we can not only to help you die peacefully, but also to live until you die.”

In 1967 Dame Saunders realizes her vision when St. Christopher’s Hospice opens in London, England. Her work catches the attention of a now-famous Canadian who went to see for himself.

It’s 1963 and Dr. Balfour Mount receives his medical degree from Queen’s University. He goes on to study surgery and urology at McGill University and launches a decades-long career as a notable Canadian physician, surgeon, and academic.

Inspired by a discussion group of Elisabeth Kubler-Ross‘s book On Death and Dying, Dr. Mount leads a 1973 study of the conditions at Montreal’s Royal Victoria Hospital. He sees a need for another type of patient care. He visits St. Christopher’s Hospice in England, then returns to Canada and founds our first palliative care service within Royal Victoria in 1974.

Dr. Mount OC OQ is widely considered “the father of palliative care in North America” and Canada is considered internationally as a leader in hospice palliative care. His vision of the patient as a whole person inspired an entire generation of Canadian caregivers, and changed how we think about living and dying with an illness when “care” takes over from “cure” as the main goal.

Today, hospice palliative care has become firmly established in Canada, where we stand out as leaders among nations:

Closer to Home – The Creation of Hospice Waterloo Region

In 1993, Lucille Mitchell, a local citizen, was inspired to establish a hospice here in our own community (hear Lucille reminisce in this video on our YouTube channel). Now, nearly 30 years later, Hospice Waterloo Region is supported by, and provides services for, the people of Waterloo Region. 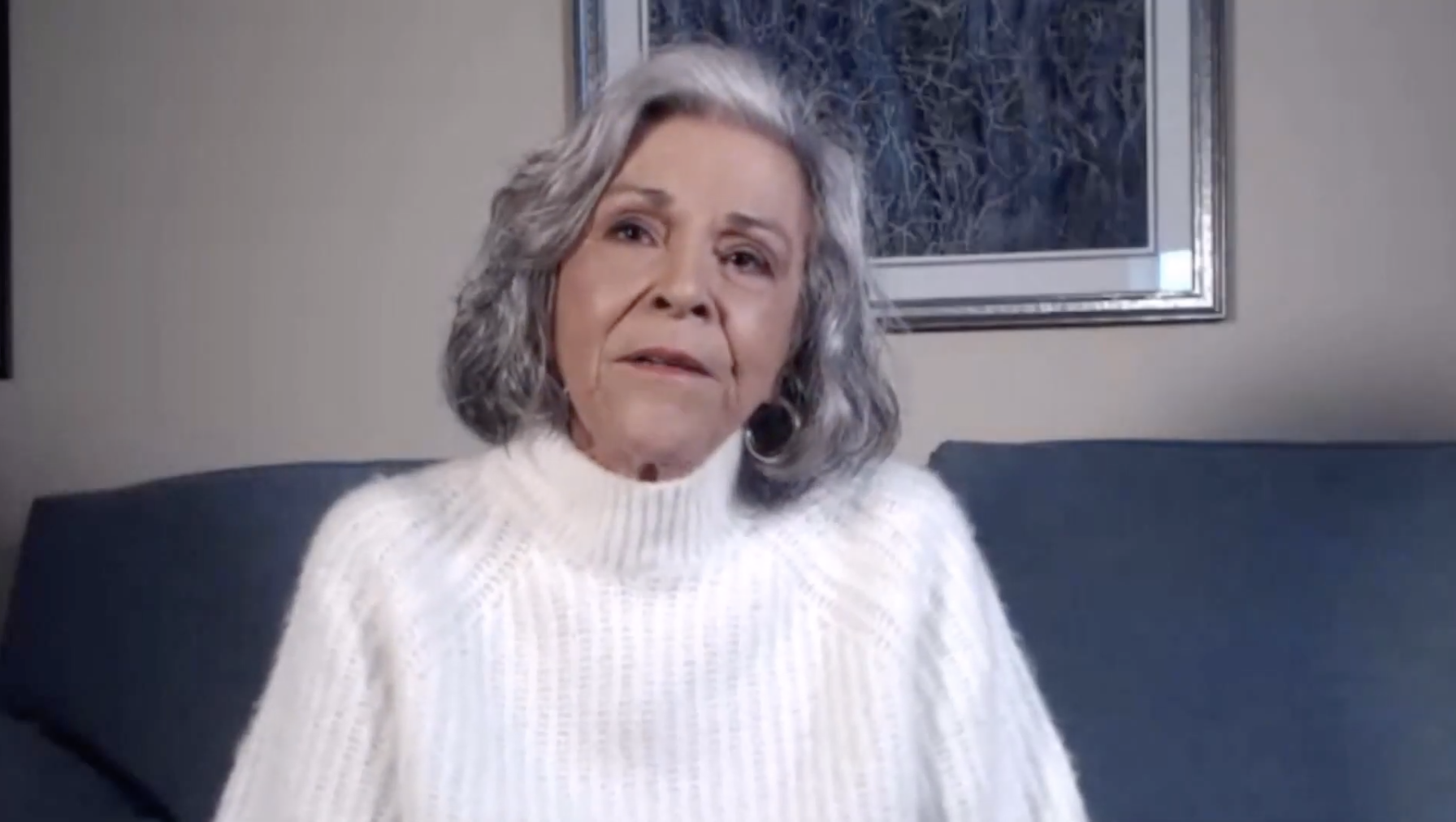 Across Canada, hospices are powered by volunteers and funded in a variety of ways. Here in the Region of Waterloo, all services are provided at no cost to the client or their family, thanks to the generosity of donors as well as financial support from the Ontario government.

People from across the region have chosen to get involved in a personal way by volunteering, donating, and participating in events. Our mission is to engage our whole community to inspire, nurture and comfort the human spirit in life, death and bereavement.

A Bright Future Ahead

In March of 2021, Hospice of Waterloo Region held the Grand Opening of their new facility, the Gies Family Centre. The Centre has expanded spaces for all of the existing community programs as well as the new Cook Family Residence where individuals can spend their final days in comfort.

The construction and operation of these cutting-edge facilities are the result of incredible efforts by caring people across our Region: community visionaries like Bill and Gert Gies; compassionate and highly-skilled program volunteers; generous donors and businesses; and the dedicated medical and professional staff of Hospice Waterloo Region’s community programs and residence.

If you want to learn more about how you can get involved in this incredible movement, please contact us.