Congrats to the #YODOContest Winners!

Hospice of Waterloo Region (HWR) is proud to announce the winners of the 2nd annual short film competition — You Only Die Once: #YODOContest. The films will be screened at the Grand River Film Festival (GRFF) starting the week of May 9th.

You Only Die Once: #YODOContest calls on filmmakers and storytellers to focus on death as a part of living. The short films  aims to get community members talking about what it means to live well until you die.

The call for film submissions went out in September, with final films due in February, and judging in March.

As for why HWR decided to create this contest, Sheli O’Connor, Director of Community Engagement and Partnerships for HWR, said the organization has been exploring creative ways to engage the community in conversations about death and dying.

“This short film contest was created to challenge our artists to bring their creativity to a conversation often avoided, that of death, dying and bereavement,” says O’Connor.

Michael R. Clark, Chair of Programming for GRFF, said the organization’s goal is to highlight conversations that are happening in our communities and connect those to the themes of the films.

“In the case of the Hospice, they do amazing, empathetic, emotional work for people and families, and because death is relevantly taboo in our society, it is rarely talked about. We need to open up that conversation. We need to talk openly and positively about death and dying,” says Clark.

Congrats to the Winning Filmmakers! 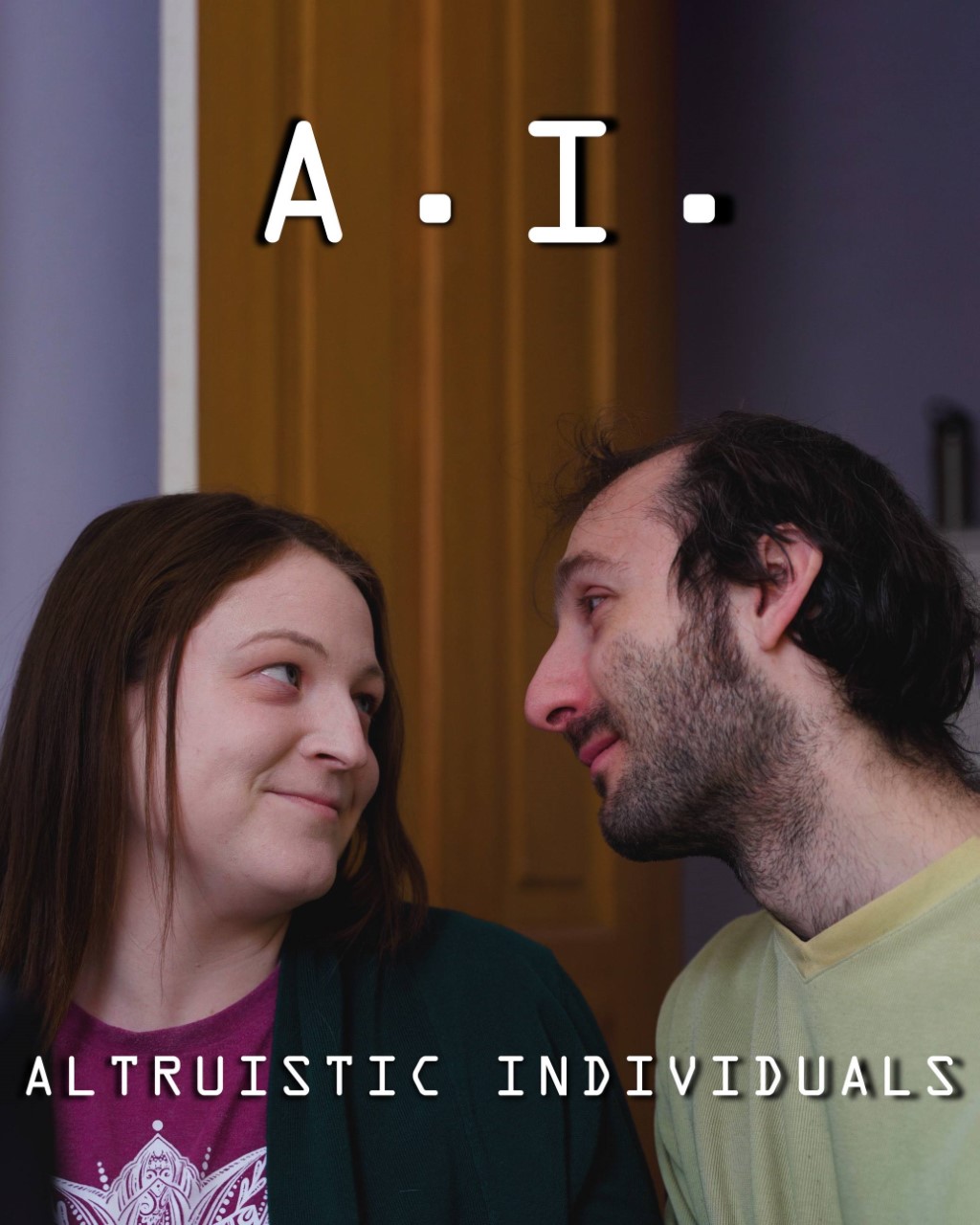 My Roommate, The Grim Reaper 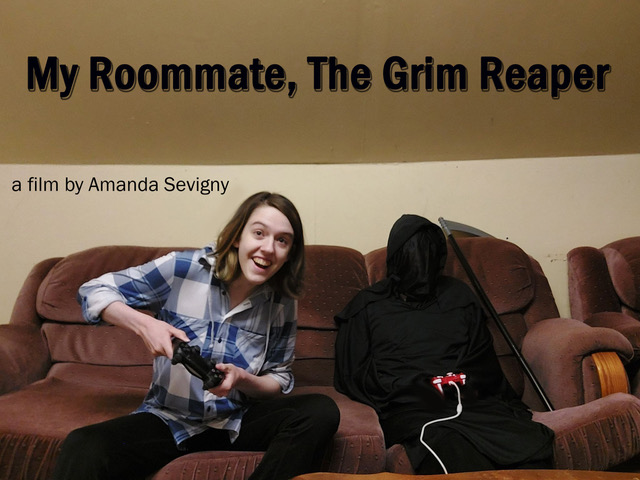 Our Time With Him

How to Watch the Winning #YODOContest Films

The winning films will be featured at The Grand River Film Festival, running from May 9-22, 2022. You can watch the #YODOContext films in a number of ways, including:

In the following films, the winning filmmakers talk about why they decided to enter the #YODOContest.